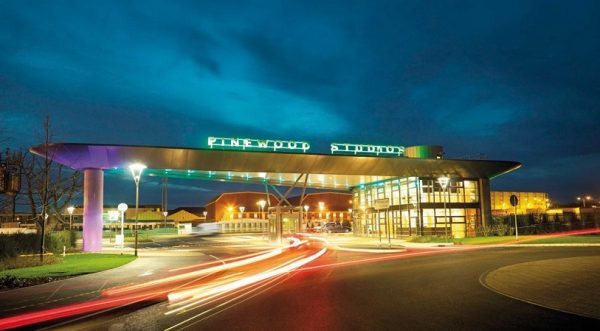 People could soon be seeing much more of Buckinghamshire on both the big and small screen.

Clive Harriss, Buckinghamshire Council’s Cabinet Member for Culture and Leisure, said: ‘This is a fantastic opportunity for us to get Buckinghamshire firmly on the map as one of the best places in the country to film – from one-off television dramas to international blockbusters.’

The Film Office will support production companies and crews with information on Bucks locations, obtaining permits for filming and production advice and guidance.

It aims to maximise the economic and social benefits to the county through increased inward spending,  employment opportunities and as a boost to tourism, while also ensuring local people and businesses continue to benefit from filming in Bucks and that any disruption from filming is minimised.

Recruitment is now under way for a dedicated Film Officer to develop the Film Office, including streamlining support to production companies and crews, developing the website to make it easier to find and film at locations and venues and promoting the world-class filming opportunities Bucks has to offer within both the UK and internationally.

Mr Harriss said: ‘We are working together with our local partners to create a dynamic, one-stop unit to offer a quality and professional end-to-end service to production companies from around the world, boosting our economy and providing valuable skills development for the county’s workforce.’

The project has the support of Pinewood Studios, where international blockbusters have been filmed, including the James Bond films.

Supervising Location Manager, Emma Pill, whose credits include 1917, Spectre, Blade Runner 2049 and Cinderella said: ‘Buckinghamshire includes many great locations to film and a dedicated team with local knowledge will make it even better.

‘This is exciting news for the county and the film industry as a whole. I look forward to working with the Buckinghamshire Film Office in the very near future.’

Bucks locations have featured in a range of films and TV series from the entire Harry Potter film series and Star Wars: Phantom Menace, to Mission: Impossible, Bridgerton and Cinderella.

The new Buckinghamshire Film Office website will be up and running shortly. 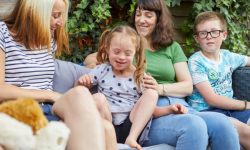 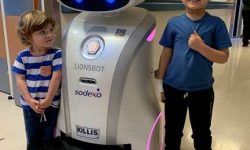 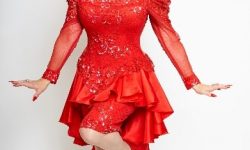 Get your skates on!
24th Nov 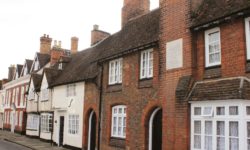