Would you like to become one of our Event Contributors? Why not email the Editor and we will set you up with an account and give a quick lesson on how to use our Events page. 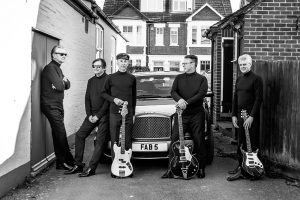 One of Aylesbury’s best-loved band are back for their annual gig at the Limelight Theatre. Join the group as they perform a spellbinding selection of the Fab Four’s catalogue; from ever-popular classics to hidden gem album tracks. 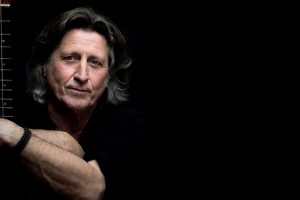 Exploring his extensive back catalogue and introducing unheard, new material, Steve explores the themes and stories that inspire him and shows how music and words create songs that acquire a life of their own! 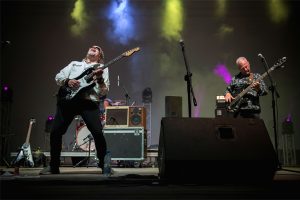 British Blues Rock musician Keith Thompson, has been consistently performing in mainland Europe now for 25+ years, where he is well known to a blues following as an exciting live performer. 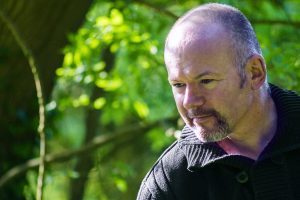 Join Ray Coates for an evening of uplifting, empowering and inspirational music.

Introducing the launch of Rays album ‘Garden of Life’. 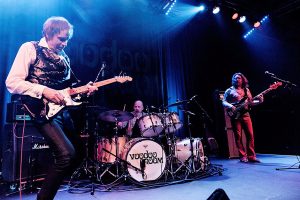 Celebrating the music of Hendrix, Clapton and Cream, this classic power trio deliver the all-time great hits of their musical muses, with the true passion and energy worthy of these masterpieces. 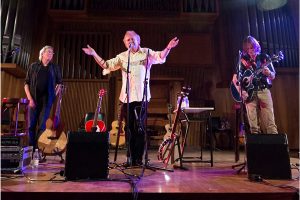 This concert is raising funds for Queens Park Arts Centre. 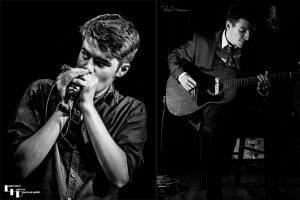 Two young musicians focused on playing the blues coming out of Chicago from the late 40s to the early 50s. Includes classic cover their own original material inspired by the era. 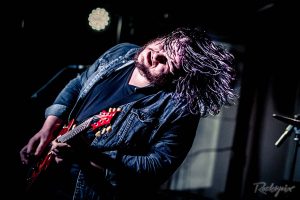 UK and British Blues Award winning band Catfish have carved a reputation for themselves as an excellent live band with a phenomenal frontman in 24 year old guitarist/vocalist Matt Long who plays with a real passion for the blues. 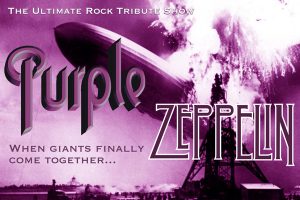 Twice voted Best UK Tribute Act, Purple Zeppelin are proud to pay tribute to the two greatest Rock Bands of all time: Deep Purple and Led Zeppelin – together on the same bill! 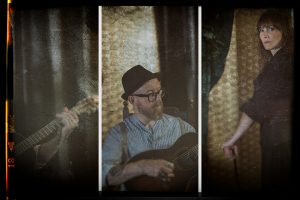