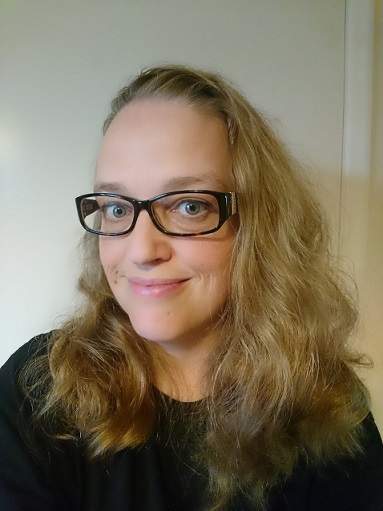 Described as ‘unputdownable’ by one early reviewer, it tells the story of secrets of the past that come to light years after the body of a 14-year-old girl is found on a railway track.

Main character Jen believes she was responsible for her death.

Now an adult, she is approached by Kelly’s mother, who asks her to help investigate her daughter’s murder. But Jen is hiding more than anyone knows.

As the investigation is reopened by Jen, along with her former friend Claire, secrets from the past come to light and when another murder takes place, the case takes a sinister turn.

Did Jen really kill Kelly and can she ever right the wrongs of the past?

Lisa Sell, who grew up in Thame but now lives in Dorset, is a thriller, crime, and mystery writer who also ‘scribbles’ short stories. Throughout her writing career she’s blogged about the twists and turns on her site: www.lisasell.co.uk

She was an English teacher at Lord Williams’s in Thame until she decided to write books rather than teach them.

To combat what she describes as ‘writer’s bum’ and keep mentally fit, Lisa is a runner. The consequence is she’s now a ‘running bore’ but is proud of her achievements.

When she’s reading, Lisa says she practically hoovers up books. Her to-be-read pile has become a tower, threatening to topple on her when she’s sleeping.

Music rocks Lisa’s world too, particularly a good ’80s tune. If lost, you’ll find Lisa in a DeLorean, headed for her favourite decade.

Lisa’s cats, Feegle and Wullie, try to help her write but often fail. The furry pests demand attention and desk space. Lisa is currently applying for cat wrangling to be recognised as an Olympic sport.

Lisa says she is a ‘happy pup’ to be part of the Bloodhound Books team. ‘Just don’t tell the cats,’ she adds. 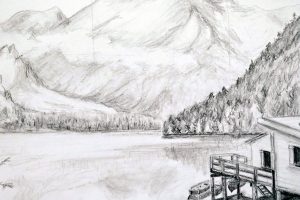 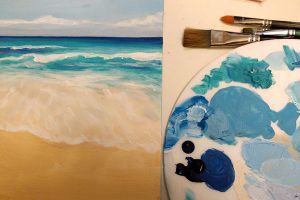 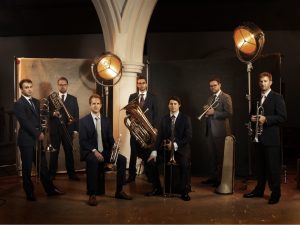 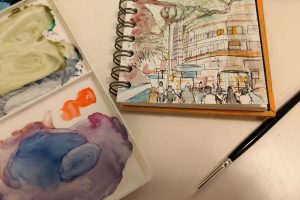 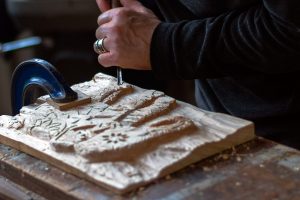 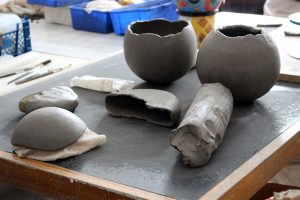