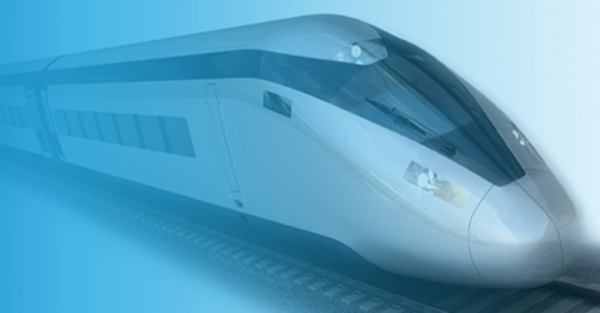 ‘The wrong decision, not just for Buckinghamshire but the country’.

They say: ‘We have consistently opposed this scheme for over 10 years. This is not just on environmental grounds but most importantly because the business case has never stacked up and still doesn’t. The cost of HS2 has sky rocketed since it was originally proposed, just as we predicted.

‘The astronomic costs to the taxpayer would be far better spent on improving commuter lines into our major cities and linking our northern towns and cities as a key part of levelling up the country as promised by the Government.

‘The proposal in the leaked Oakervee Report to provide for a station in rural north Buckinghamshire is neither welcome nor wanted. We long ago argued that, if there were a station, it should be at Aylesbury to help existing residents – not one that would ruin the countryside.’ 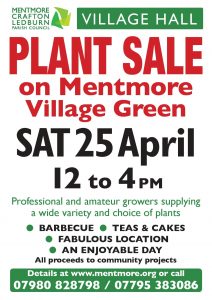