On right road with £3m

An extra £3 million investment to improve Bucks roads has been agreed, in addition to the £24 million already allocated to highways improvements.

The extra £3 million is being set aside by Buckinghamshire Council specifically so an extra £2.5 million can be spent repairing potholes with another £0.5m to upgrade road markings.

The extra spending commitment indicates how important a priority it is for the council to maintain and improve the county’s road network and will be funded using uncommitted, earmarked reserves.

The potholes will be repaired using a ‘plane and patch’ technique (pictured) – a resurfacing treatment used to repair areas of badly worn road that complements the larger scale road surfacing programme.

Plane and patch helps prevent roads from falling into a condition where they would then require more expensive structural work.

The additional £3 million investment means that overall, £27 million will be spent on roads and footways in 2021/22 and £100 million in total during the next four years.

Councillor Steven Broadbent, Cabinet Member for Transport, said: ‘We all use the county’s road network and we all know the damage bad weather and heavy use causes. We know how our residents feel about it, so this is why we are acting.’

The road marking works will begin in September and the extra plane and patch works begin in October. All of the works are targeted to be completed by the end of the 2021/22 financial year. 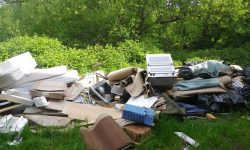 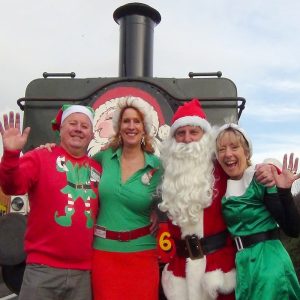 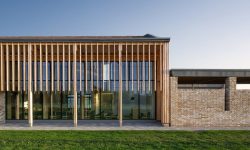 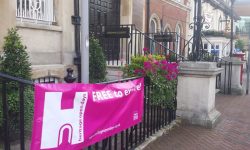