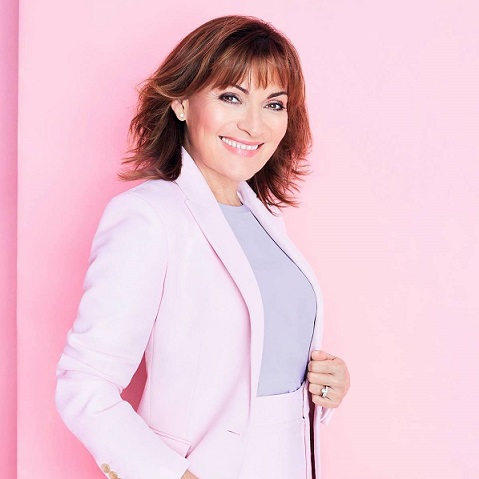 From lifelong services to science and education, to more recent actions to support efforts during the Covid-19 pandemic, a total of 25 Buckinghamshire residents have just received honours from The Queen.

Today’s announcement of the Queen’s birthday honours was delayed from June as a result of the pandemic. A number of those receiving honours have been specifically nominated for their work during this time. These men and women have been singled out in recognition of their work to support key services and communities.

One such person is consultant anaesthetist Dr Nuala Lucas, who receives an MBE for services to anaesthesia during Covid-19. Already a widely respected and expert in the field of obstetric anaesthesia, Nuala has led from the obstetric front line at Northwick Park, one of the worst affected hospitals in the first wave of Covid-19.

She became resident on call and often took position as the lone registrar on the labour ward at night so that colleagues were freed up to support ITU services.

As Honorary Secretary of the Obstetric Anaesthetists’ Association (OAA), Nuala led the response to the pandemic, producing national guidance for obstetric anaesthesia, she was the first point of contact for members with queries and set up a successful WhatsApp group to support colleagues and peers.

Nuala also undertook a national survey of epidural services to assess the impact of Covid and helped initiate OBSCovid, a project to investigate the risk of exposure to Covid on maternity health care workers.

Another Bucks resident to be recognised for their efforts during the pandemic is Deborah Pargeter. The headteacher of Tithe Farm Primary School in Leighton Buzzard has been awarded an MBE for services to education but her additional efforts carried out during the pandemic have also been highlighted.

Deborah and her team have supported the most vulnerable families in the school’s local community. They fed more than 150 people a day during lockdown, many of whom do not have any ties to the school, including the elderly, isolated and families from other schools.

Under Deborah’s lead, the after-school club phone was recommissioned as a food bank hotline for people to call daily and referrals were taken from local support groups and churches.

A team of volunteers including teachers worked from the school everyday, packing and delivering food parcels to local people, sourcing and organising supplies and helping to care for some of the most vulnerable people in the local community.

Lord Lieutenant of Buckinghamshire, Sir Henry Aubrey-Fletcher, said: ‘Buckinghamshire is such a rich and diverse county and there are so many unsung heroes doing wonderful things for the good of their community, often without any expectation of reward or recognition and these honours are a way of thanking these individuals for the fantastic work they are doing.’

He added: ‘In these unprecedented times it is good to see a significant number of Covid -19 related awards and I hope there will be more to come in the 2021 New Year’s Honours List which is due out at the end December 2020.’

The complete list of Buckinghamshire residents in the Queen’s birthday honours includes:

The honours system recognises people who have made achievements in public life and committed themselves to serving and helping Britain.

Potential nominees could be involved in charitable or voluntary activity, or be doing innovative work that makes a significant difference in the community.

How to nominate:
The nomination process is simple. Make a nomination by visiting GOV.UK: nominate someone for an honour or award 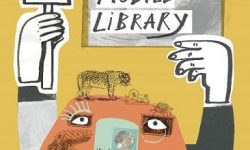 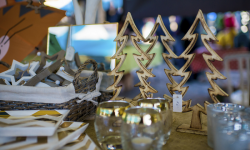 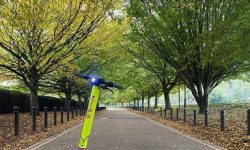 A Zipp for every trip
24th Oct 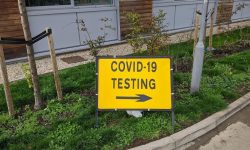