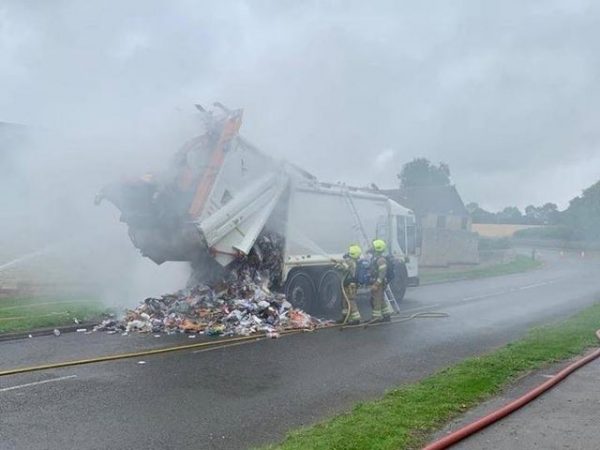 Buckinghamshire Council and the county’s Fire & Rescue Service are calling on residents to correctly recycle small electrical devices and batteries in order to prevent fires.

This advice follows an incident on Monday morning in Padbury where a fire broke out on board one of the council’s waste vehicles.

The cause of the fire, which was quickly responded to by both collection crew and the Fire Service, has been found to be an Xbox games controller.

To prevent further fires, the council is encouraging residents to examine ways in which they can safely recycle small electrical devices and batteries by visiting: www.recycleforbuckinghamshire.co.uk/electricals

Although unwanted batteries and small electrical items can be recycled, it is vital that they are not put into general waste or recycling bins as they can ignite and cause a fire, said the council.

Across Bucks, batteries can be recycled at the kerbside if placed inside a standard carrier bag and then left on top of the resident’s recycling bin.

These will then be collected by council crews on the day they normally empty the bin. Small electrical items (which can be broadly categorised by anything with a plug, battery or charger) should be taken to a local household recycling centre. These items include:

If the electrical item is larger than a shoebox (for example, microwave ovens and car batteries) it will need to be taken to a local Household Recycling Centre. Alternatively, residents can arrange for items to be collected, for a fee, using the council’s bulky waste collection services.

In the past 12 months, eight fires have broken out on board the council’s waste vehicles, with ignited loads often having to be dumped on the road to stop the spread of fire.

In these scenarios the Fire Service crews hose down the waste load and use heat-sensing technology to ensure the fire is put out completely.

Once the load is hosed down, it can no longer be recycled, meaning just one small electrical item or battery disposed of incorrectly can contaminate a whole load of recyclable materials.

Station Commander, Steve Cook, of the Fire & Rescue Service said: ‘Fires in waste trucks place firefighters at risk from a wide variety of hazards, not only from the fire and smoke but also from the waste material itself.

‘Often these fires begin deep in the load and smoulder undetected, and may only be discovered when the load is transferred at the waste depot.

‘Fires involving batteries and discarded electrical appliances have a significant impact on our resources – the average waste truck fire takes eight firefighters around three hours to deal with.

‘Should the fire involve the waste depot itself then the fire can last for several days, requiring 30 or more firefighters.

‘However, if residents recycle correctly, these fires can be avoided in the future.’

Bill Chapple OBE, the council’s Cabinet Member for Environment and Climate Change, added: ‘First, I would like to say thank you for the swift action of our crews and the local Fire Service in dealing with this incident. Fortunately, no-one was hurt and those involved responded safely, quickly and efficiently to keep things under control.

‘However, these fires are concerning but easily avoidable. I would ask all Buckinghamshire residents looking to dispose of small electrical devices, batteries and gas canisters (the most common culprits of waste vehicle fires) to please visit www.recycleforbuckinghamshire.co.uk/electricals so they can do so correctly.

‘This will help prevent any future waste vehicle fires.’

Info:
For more information on the council’s recycling and waste service, visit: www.buckinghamshire.gov.uk 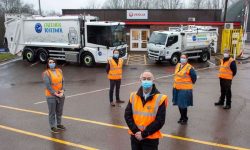 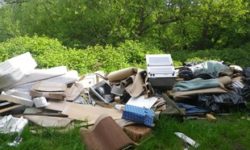 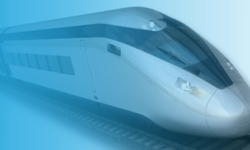 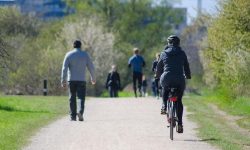 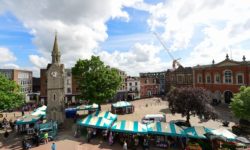