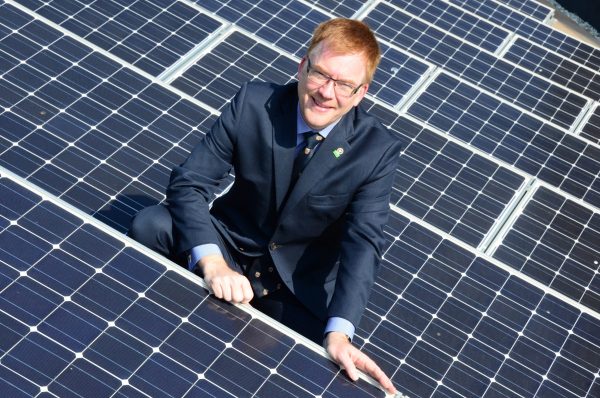 Schools across Buckinghamshire are being invited to make a New Year resolution to save energy, cut carbon emissions, and save money.

In the latest round of RE:fit, a three-year county council programme started in 2015 to reduce energy consumption and cut carbon emissions by 10 per cent, schools are being offered a package of new lighting, along with heating and energy controls. Annual cost savings could amount to 12 per cent.

Four schools – at Great Horwood, Waddesdon, Hazlemere and High Wycombe – took part in a pilot with a total investment of £115,000. Annual energy cost reductions of nearly £37,000 will save the county council nearly £1 million within 25 years.

They have had new economical LED lighting and sensors installed, and one – Millbrook Combined, in High Wycombe – has had state-of-the-art efficient heat and pool pumps fitted.

The RE:fit programme is now being opened up to all schools. Initial costs come from interest-free Government-funded Salix loans, which the council repays over eight to 10 years with some of the guaranteed energy savings.

Warren Whyte, Cabinet Member for Environment and Planning, said RE:fit was part of a longer-term commitment to reduce carbon emissions and energy costs.

He said: “We set ourselves an ambitious reduction target of 10 per cent by April (2017) as part of our Carbon Management Plan, which will be good for the environment, create better public spaces, and reduce running costs. This is a great opportunity for schools to get more efficient and reliable heating and lighting, and create brighter classrooms.”

Improvement work will start as soon as the first 10 schools sign up to the programme.

The RE:fit programme has already invested £800,000 in roof-mounted solar panels, LED lights and energy management controls in 19 council buildings with annual savings of around £84,000, and an annual reduction in carbon emissions of nearly 700 tonnes – equivalent to the carbon footprint of 63 people.

During the coming year, 11 libraries across the county will get new LED lighting, heating controls and timers at a cost of around £130,000. Annual savings are expected to be more than £15,000.

The RE:fit programme builds on the success of a previous energy and carbon reduction initiative, including a schools wall, loft and pipework insulation scheme, a biomass boiler replacement programme, and the replacement of all traffic light bulbs with LEDs. It also included installation of solar panels on five council buildings to generate more than £300,000 in feed-in tariff over 25 years. 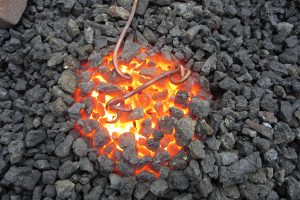 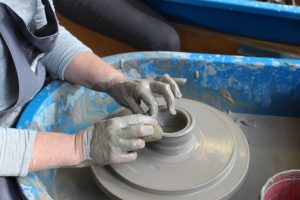 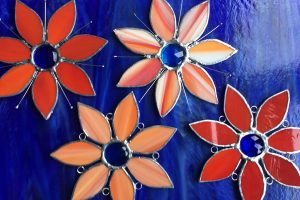 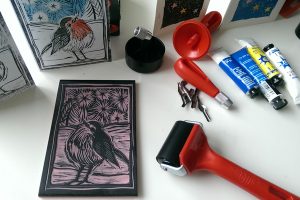 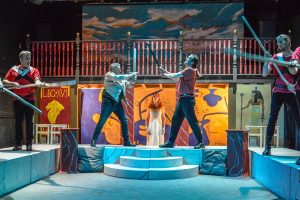